The original charities were set up around 1700 by the Parkyns family from Bunny Hall. There have been a number of changes over 300 plus years and a number of small charities have been consolidated. There remain three.

The General Charity incorporates a number of former charities and is responsible for the administration and upkeep of the Almshouses in the centre of the village which like the Village Hall is a Grade II listed building. In addition it is authorised to provide benefits to the needy of Bunny and Bradmore by way of grants.

The Charities are registered with the Charity Commission and more information is available on the Commission website or from the Clerk , Harry Barr, or the trustees . 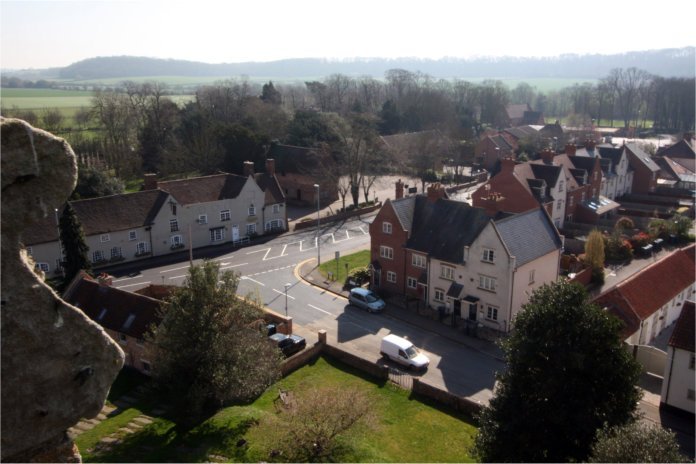 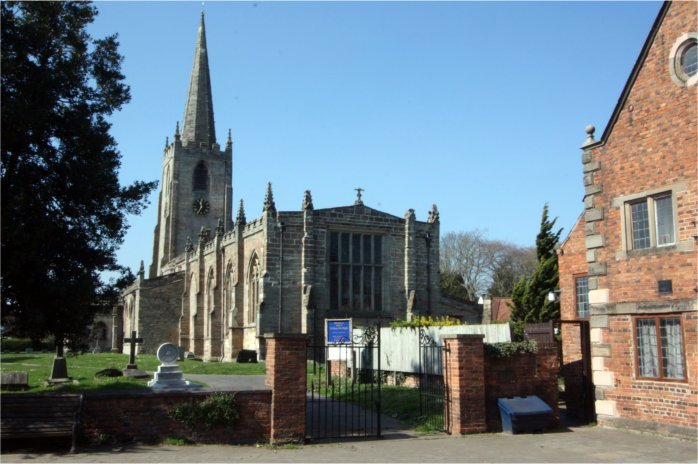