Roman Bunny
South Nottinghamshire contains ample evidence of Roman presence and influence covering their period from invasion, 43 AD, to their rather hurried departure in 410AD. Various Romano-British sites have been discovered in this area, including villas at Barton-in-Fabis and the Flawforth church site near Ruddington.

During the building of the Halfway garage on Loughborough Road in Bunny, a Roman bowl dated to the 1st century AD was discovered. In 1967 as a result of quarrying work in the vicinity of the brickworks of HJ Baldwin on Bunny Hill, the remains of a Roman well were revealed. The contents of the well were analysed in detail and gave a date range of 100 to 300 AD.

Bunny in the Middle Ages
During the reign of Edward the Confessor, the Parish of Bunny was owned by a Saxon called Levenot. In those days, c1003-66, the spelling was 'Bune', the Old-English term for reed. The spelling has varied throughout the centuries, and it is seen as 'Bonei', or 'Boneya', 'Boney', then 'Bunney' and most recently 'Bunny'.

There were many farms in the area, as well as a church from around this time. Various medieval items have been found in the Bunny area, including spindle whorls, pilgrim's ampullae and coins. In these times, 90% of the population worked on the land. In the fourteenth century it is recorded that there was a hermit's meadow in Bunny, and a common bakehouse. There were fourteen villeins (or feudal tenatns) who each had to provide a cart for one day in winter, and one day in Lent. They also had to provide labour to harbour the land belonging to the lord of the manor and cart his hay in harvest. 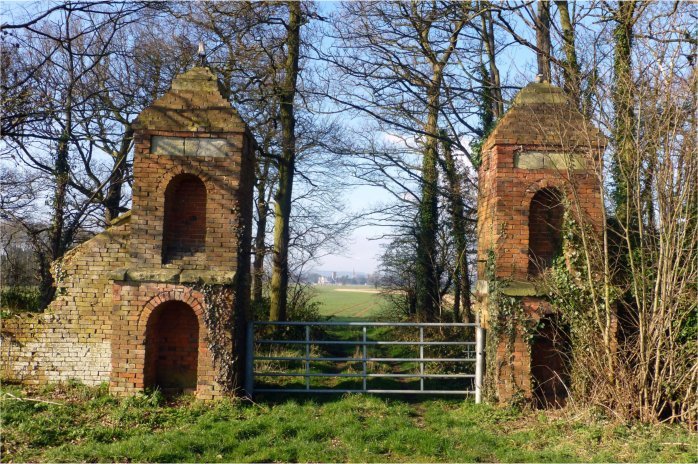 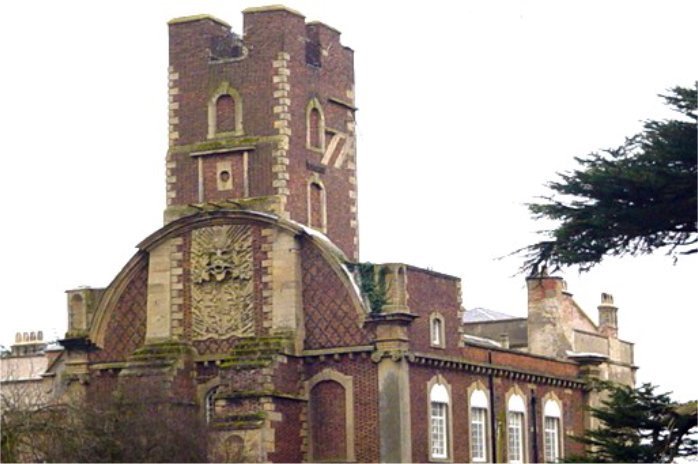 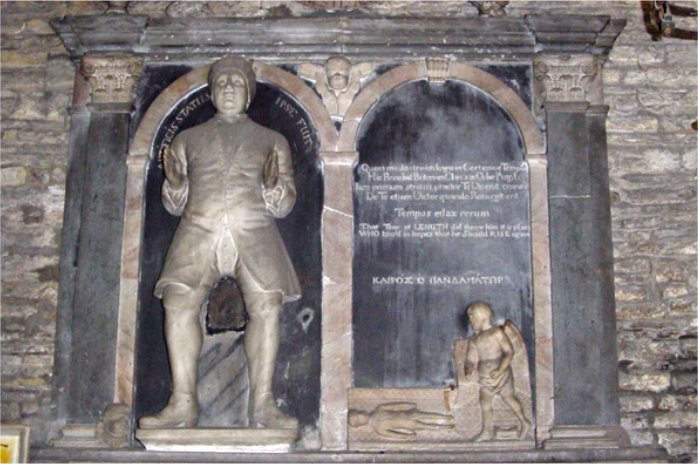 Village Life in Elizabethan and Stuart Times
During these times, Bunny if seen from the air would have appeared a typical midland open-field village, in which most of the farming was done under the strip-farming system. This involved dividing each of the large fields into strips and dividing these up between the local farmers. From Loughborough Road, which runs through the centre of the village, patches of 'ridge and furrow' can still be seen, remnants of this once common practice.

In Bunny, the houses of the villagers were strung along the two streets which comprise the main part of the old village. Bunny Park and pasture extended eastwards, whilst south of the village were the Nether, Middle and Upper fields, ascending to the Old Wood and the hills of the Wolds. Woodland areas around the village provided the people with fuel, wood for their buildings, furniture and tools, and food for their free-range pigs.

On the west side lay the poorly drained marshy area, probably used for grazing in summer and hay in winter. It was also a useful source for fish, wild fowl and a harvest of osiers and willows, which provided thatch for buildings and material for fencing and basket making. How much land was encompassed by Bunny and Bradmore can be accurately assessed when in 1627, a post-mortem following the death of George Parkyns stated that there were 1120 acres of land at Bunny and 630 at Bradmore.

Population estimates put the number of people in 1603 at around 448.

Bunny and the English Civil Wars, 1642-1660
On the 22nd August 1642, Charles I raised his royal standard at Nottingham. By this action, he sought to summon to his side all his supporters, and as such it was a declaration of war against parliament. Almost most of the population of Bunny and Bradmore would have wanted nothing to do with this conflict, they were quickly embroiled in it when the Lord of the Manor, Sir Isham Parkyns, gave his immediate and unequivocal support for the royalist cause. Within days, prince Rupert with an escort of cavalry stayed overnight in the village.

The Parykyns home became a haven of refuge for royalist travellers. In July 1643, Queen Henrietta Maria was entertained at Bunny Hall as she passed through with an army over 4000 strong.

If you wish to contact the History Society you may do so here history@johno80.sg-host.com